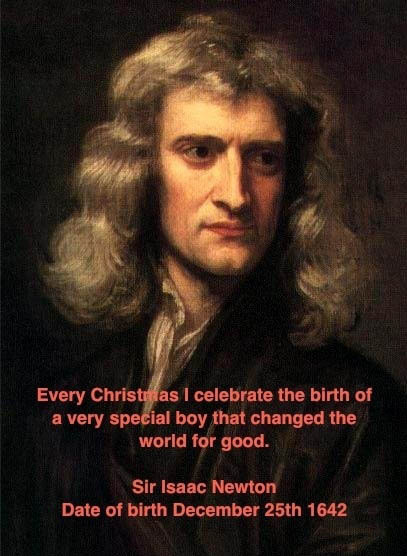 Julian Assange (Wikileaks) is in jail for a pretext and still many, in the press, blogs, etc. go on selling the bullshit that he is accused of serious sexual misconduct.
They should check their facts.
What they call "serious sexual allegations" is having had sex with two consenting adults who reportedly in one case was boasting about it later on twitter while the second one volunteered in an organization in order to meet him.
They denounced him (for having had consensual sex without a condom!!! Only in Sweden this can be a criminal offence!) after discovering of each other having had casual sex with him (a couple of times each. No relationship involved).
The charges had been dropped and brought back to life by whom needed a pretext to persecute him.
And for this bullshit they published an international arrest warrant to 188 countries? Not even for Bin Laden!

Let's be honest. They would have accused him of being blond, if they could find a trick to claim being blonde is illegal!
Because they could have never justified having him arrested for the reasons they wanted him down for.
Only North Korea, China or Iran could have done it. Hell of a democracy we are defending here! :(
Posted by Stef at 16:58 Nessun commento:

Inception. Made in Italy.

Posted by Stef at 12:00 Nessun commento:

After fucking corporations, governments, diplomatic and secret services... Assange is arrested for having sex with consenting adults.
Am I the only one seeing the irony in it?

Just before the announced leaks on Banks, swiss banking services 'Post Finanz' closed the bank account used to receive donations by wikileaks, because they all of a sudden realised (oh, boy!) that he is not a resident in Switzerland. And everybody knows how serious and ethical the Swiss Banks are about hiding one's own residence!!!

I am frankly ashamed of the times I'm living in!
20 years after the fall of USSR, weren't we meant to be having the rules of freedom and democracy imposed around the world?
If this is the democracy we are willing to export, and we don't even tolerate someone saying it out loud, no wonder it is so badly received by the people who should welcome it!
No wonder so many people end up sympathising with bin Laden rather than with us.
:(